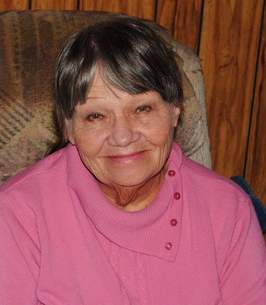 She was raised in Provo and received her education there. On September 16, 1961 she married Robert Weiner and they made their home in Provo. They later moved to Nephi then onto Castle Dale, Utah.

She is preceded in death by her husband Robert A. Weiner, daughter Bobbie Jo Baker and husband Jesse, her parents, her in laws, one brother in law and also her brother.

Graveside services will be held on Saturday, July 9th, 2022 in the Historic Springville Cemetery at 11:00 am.
Cemetery is located at 400 S 200 W in Springville, Utah.