To share your memory on the wall of Charles Holt, sign in using one of the following options:

Charles was a faithful member of the Church of Jesus Christ of Latter-day Saints. His most enjoyable calling was being Ward Missionary Leader in Indio, California for 28 years. He made many lifelong friends throughout his life, young and old.

Later Charles moved to Price, Utah with his feet dragging but Joanne made him come. Once he was here, he quickly fell in love with the beautiful scenery and the wonderful people of Carbon County. Charles quickly made many new friends in his new neighborhood and ward. He had an amazing personality and sense of humor. Most people that heard Charles laugh would also laugh. He would tell his quirky jokes and no one found them funnier than Charles.

Charles was a soft spoken man that was humble and kind. He loved everyone and treated them as he would one of his own. Anyone who ever met Charles felt the same about him. He had a way of making you feel important and loved. Charles was an amazing son, brother, husband, father, grandpa and great grandpa.

Charles is survived by his sister Doris Fields, sister in law Henrietta Holt, four children, 12 grandchildren, and 25 great grandchildren, and many nieces and nephews. Charles truly loved all of his family as he had pictures of everyone in every room of his house. As much as he will be missed by his family left on earth, we know Charles was happy to be reunited with his parents, his wife, his brother Greg, sister Betty, brother-in-law Jerry Fields and many others. We love you Charles and will miss you ‘like a horse misses a horse fly!’

A special thank you to the many EMT & Sheriff Deputies that came to our rescue and the caregivers from the VA Hospital, CNS Home Health & Dr. Gagon’s Office.

Funeral services will be Wednesday, January 13, 2021 at 11:00 am with a viewing from 9:30 to 10:30 am at the LDS Westwood Ward building located at 175 North 1280 West, Price, Utah. Funeral Services have been entrusted to Fausett Mortuary. Interment will follow in the Cliffview Cemetery, Price, Utah.

Friends and family may visit the online guest book and share a memory of Charles at www.fausettmortuary.com. The funeral services will be available on ZOOM. The meeting ID number is: 4356545458.

To send flowers to the family or plant a tree in memory of Charles Harold Holt, please visit our Heartfelt Sympathies Store.

Receive notifications about information and event scheduling for Charles

We encourage you to share your most beloved memories of Charles here, so that the family and other loved ones can always see it. You can upload cherished photographs, or share your favorite stories, and can even comment on those shared by others.

Guaranteed hand delivery by a local florist
A

3 trees were planted in the memory of Charles Holt

Flowers were purchased for the family of Charles Holt. Send Flowers

Posted Jan 11, 2021 at 12:09pm
My favorite memory of Charlie Holt involves my husband David. They worked together with the Bishopric in Indio. David would come home from their PPE meetings and always have a story about Charlie and his wonderful funny jokes. Charlie kept things going with a happy spirit. David loved how he honored his calling as a Seventy and doing the missionary work. I can only imagine the reunion that is happening in the heavens right now.
Comment Share
Share via:

Posted Jan 11, 2021 at 12:01pm
I’m going to miss you so much grandpa! I’m glad that you’re reunited with grandma and many of your loved ones. Thanks for all the funny memories and songs ❤️ 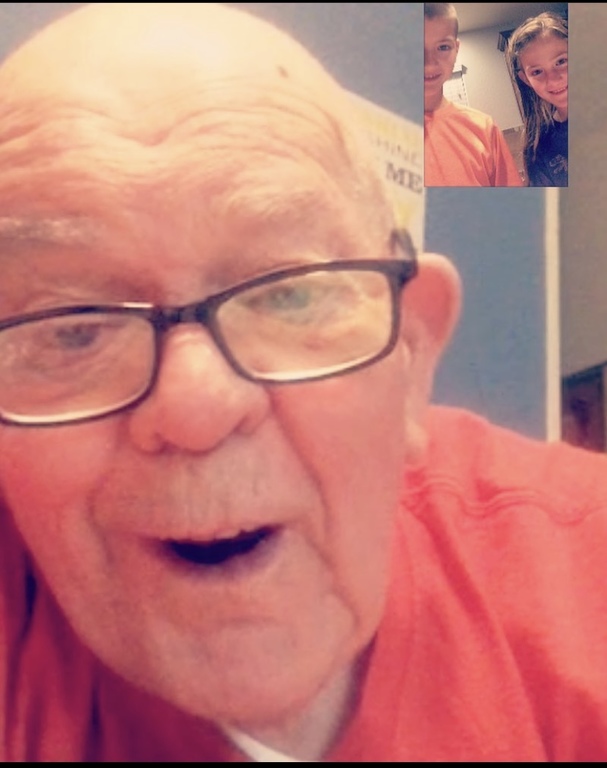 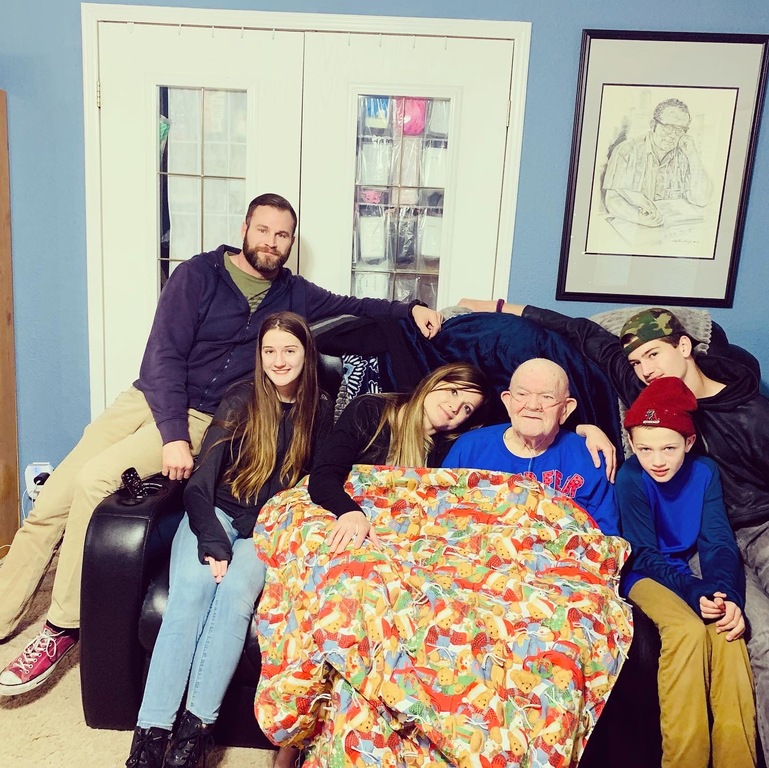 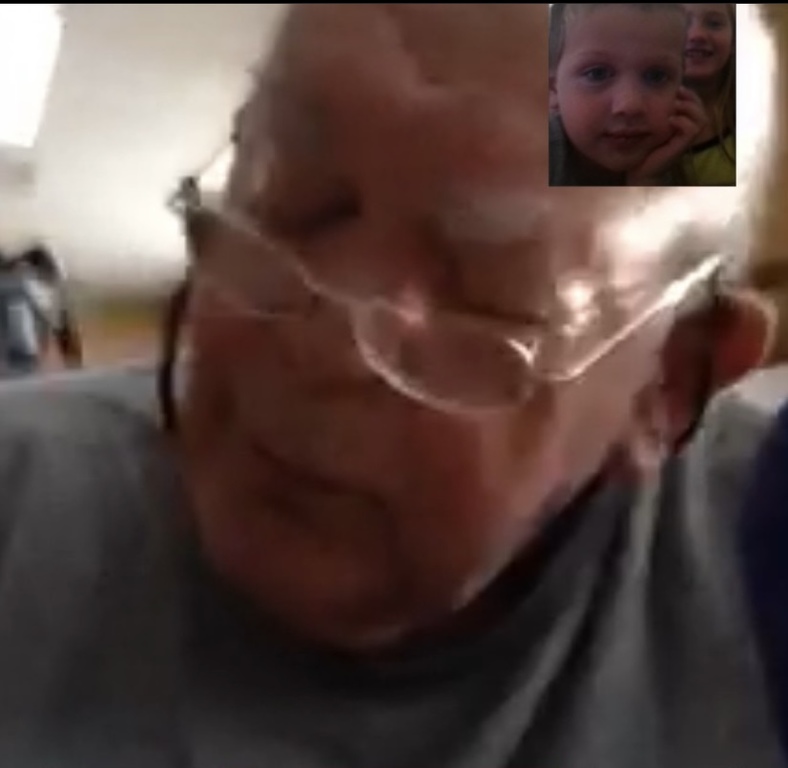 Posted Jan 11, 2021 at 10:55am
Oh the trouble you will get into now that you are reunited with Joanne!!! The laughter will be abundant I am sure! Charles thank you so much for always making me feel welcome and part of your wonderful family. I am so very thankful that I got to know you and that I was able to tell you goodbye. My prayers are with Karen, Kelly, Debbie and the rest of the family at this time. I love you all. Rest easy, and behave!!!
Comment Share
Share via: 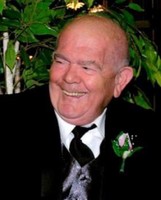 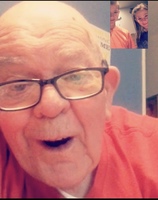 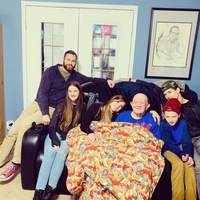